skip to main | skip to sidebar

Natural objects, painted, placed back into their natural habitat, photographed, and posted here.

For details about purchasing an archival print of any of these, click here.
click on any image to see it bigger, click on the "X" on the top right to get back to the blog.

(A special section devoted to the 'suite' prints, which have been requested by many collectors.) 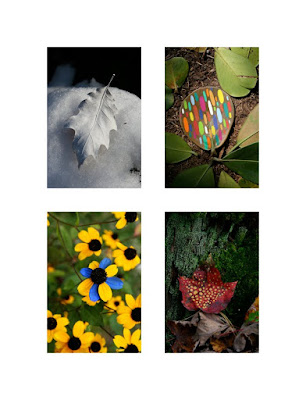 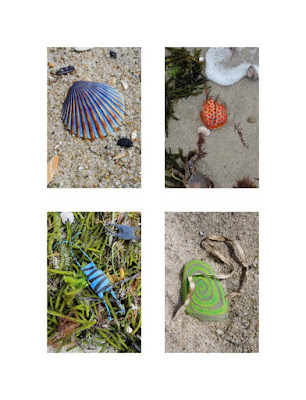 fig. 134b: Cape Cod's Ridgevale beach is home to many colorful specimens. 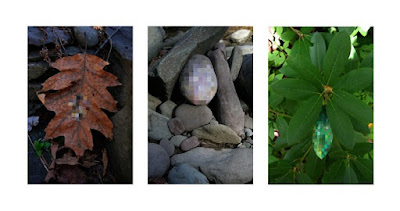 fig. 134e: stripetococcus infestation can strike the leaves of any tree.

Posted by norm magnusson at 6:23 AM No comments: 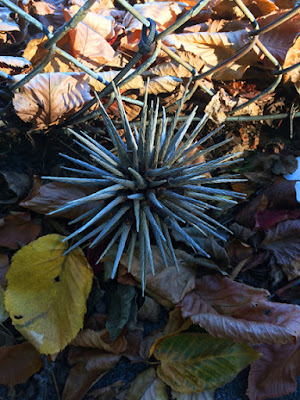 fig. 132: as the days grow shorter and the nights longer,
cones from the Tulip tree huddle together for warmth and protection. 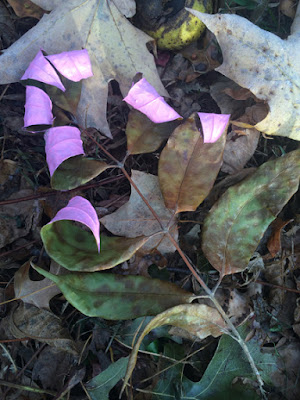 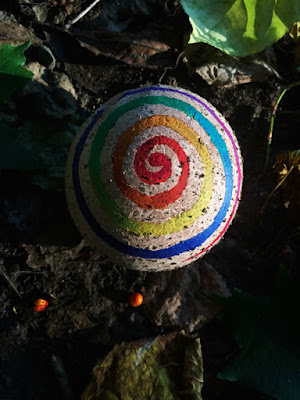 fig. 130: the so-called "magic" mushrooms are usually easy to spot.

Posted by norm magnusson at 7:34 AM No comments: 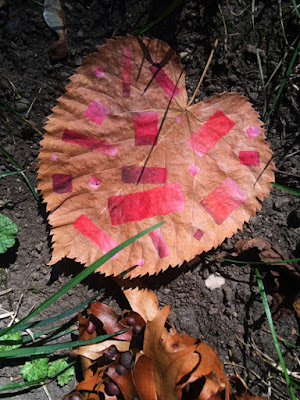 fig. 129: the red rectangle fungus sucks all the moisture out of its unfortunate host. 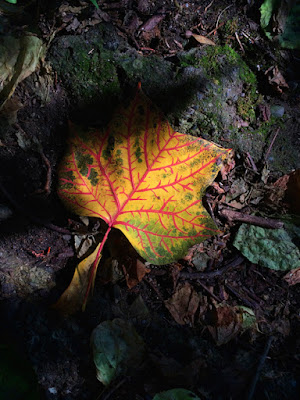 fig. 128: shorter days and cooler nights can act almost like poison to some leaves,
coursing through their veins and hastening their inevitable demise. 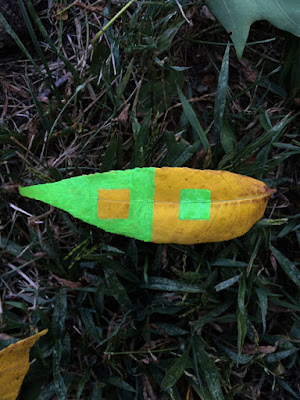 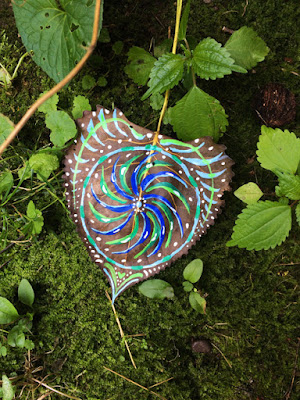 fig. 126: the eastern cottonwood is much more
"Pennsylvania Dutch" than its western cousin. 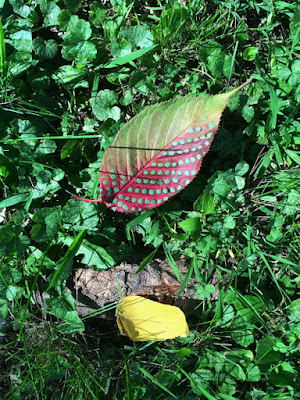 fig. 125: certain leaves fight against aging, others embrace it wholly. 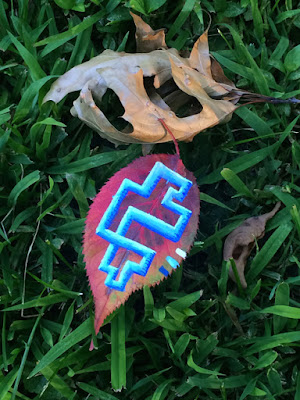 fig. 124: the Japanese Zelkova is susceptible to a blight of geometric precision. 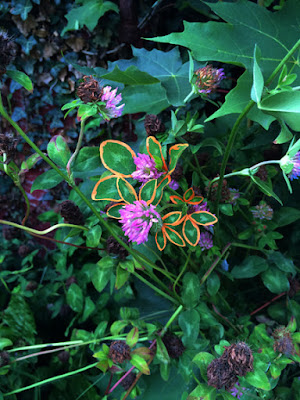 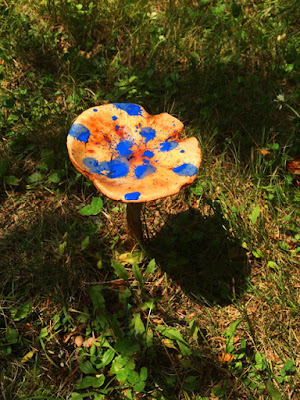 fig. 122: certain mushrooms are only found under the leaves of the Cobalt Tree. 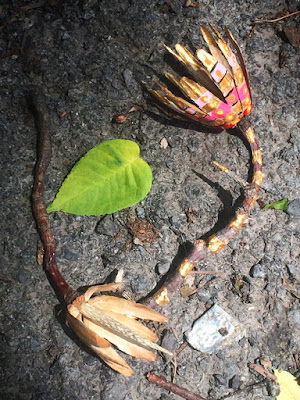 fig. 121: down near the playground, a yellow poplar, or 'tuliptree' drops its magnificent fruit. 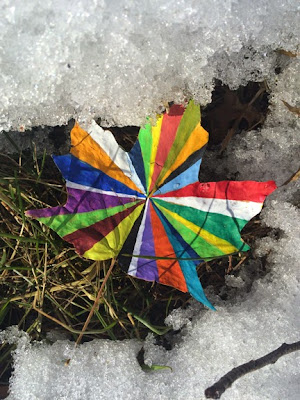 fig. 120: the vernal equinox has some amazing effects on the plant kingdom.

Posted by norm magnusson at 7:19 AM No comments:

A few words about this body of work

“Chaos is the order of nature and order is the nature of man.”

“A spoon full of sugar helps the medicine go down.”

I strive to create art that is both beautiful and meaningful, art that is aesthetically and intellectually accessible and deals with important themes. This current body of work is on a theme that has informed a great deal of my work over the past couple of decades -- mankind’s complicated and vast relationship with nature.

This series, “Decorating nature” is about all that and is also all about beauty.

Beauty is the best friend of consideration. If a photo is pretty, the viewer will spend more time with it. If a viewer spends more time with it, they will begin to think beyond the surface of it and into the meaning of it. That’s the dynamic I hope to create in viewers of my work.

Lastly and maybe most importantly, this body of work is meant to be fun.
I hope you feel I’ve succeeded.

Archival computer prints are available from 18" x 12" up to 60" x 40" image size. They look good in all sizes but even better bigger.
Each giclée is individually created by master printer Steve Kerner of Stone River Fine Arts in Woodstock, N.Y. An artist himself, Mr. Kerner has dedicated the last 15 years to collaborating with visual artists to create the finest quality archival prints.
The giclées can be printed on a variety of materials, 100% recycled cotton rag, 100% cotton canvas or on special 505 gram, 100% rag, clay coated archival paper imported from England.
They're printed with ultra chrome K3 pigments.
A price list and more details can be seen by clicking here or, if you want to buy using Paypal, visit www.greenNaturePrints.com. Thank you.
Email: greenNaturePrints@gmail.com